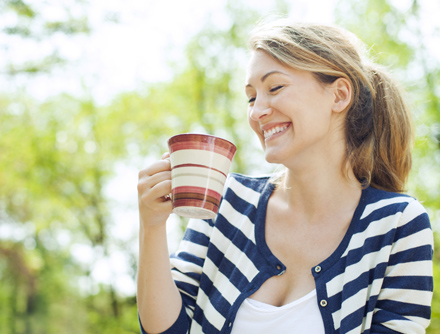 This area of the website covers a variety of health related information about black tea.

Tea in all its forms remains one of Britain’s favourite drinks. While we enjoy it, it is also great news for our wellbeing and there is emerging evidence that shows that a cup of tea is packed with potentially helpful benefits. Dr Tim Bond a tea health scientist and a member of the Tea Advisory panel (TAP) shares some of this emerging evidence:

[6]Redox (short for reduction–oxidation reaction) is a chemical reaction in which the oxidation states of atoms are changed. Any such reaction involves both a reduction process and a complementary oxidation process, two key concepts involved with electron transfer processes.[1] Redox reactions include all chemical reactions in which atoms have their oxidation state changed; in general, redox reactions involve the transfer of electrons between chemical species. The chemicalspecies from which the electron is stripped is said to have been oxidized, while the chemical species to which the electron is added is said to have been reduced.

“Tea without milk has no calories.”