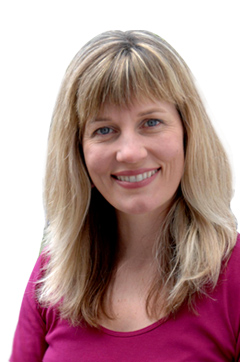 Carrie Ruxton is an independent dietitian with more than 25 years’ experience in nutrition and health. Since 2003, she has worked on a freelance basis with food and beverage companies, trade bodies and the NHS.

Carrie publishes widely in scientific journals, textbooks and magazines, winning three awards for her writing. From 2007-2015, she served on the Scottish Food Advisory Committee. Carrie is also a regular contributor to national newspapers, magazines, radio and TV, most recently Food Unwrapped, Rip Off Britain and Food Detectives.

Membership of professional societies and institutes

Book chapters and other articles